As applications become similar in design, they deliver their value through other features. Users want speed and comfort from apps. Forever. And that’s a must for all apps. 21% of new apps die out because they suck. Or can’t go viral.

We’ve done apps that suck. But we’ve also built apps that make money and help people. In 2018, viral means dirty. And who wants to be that. But even the dirtiest tricks work and a lot of good stuff goes unnoticed. Because some apps are loud enough to promote the hell out of themselves, while others are too low key to even get a chance.

We’ll talk about the sweet spot — how to get users in a good loop of a good app. Not to pitch shit to them, not to sell them. Respect and help. That’s what every app should do.

Notifications provoke action. Even if they inform, they want action. Not deleting an app is an action. Checking in when you need to is action. Spending two hours a day in an app out of the fear of missing out is a heck of an action. Because every app notifies users in its own way, it’s hard to come up with patterns. And patterns reduce the pain. 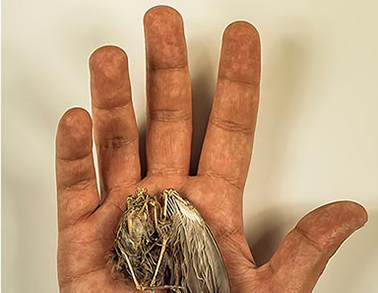 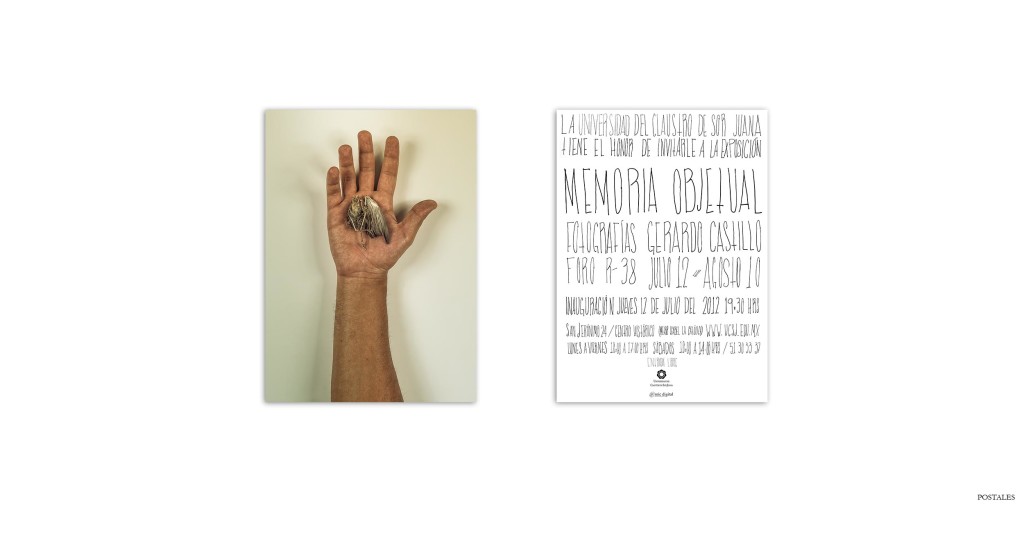 There is a Japanese screen depicting the Battle of Sekigahara (関ヶ原の戦い) from the late 19th century. Looks like a complete clusterfuck. Who’s fighting who? Who’s winning? Don’t you feel the same when using some else’s phone? The apps are all in weird order, badges everywhere. Weird.

Now take a look at the banners attached to some of the samurai’s backs. Those are called sashimono and they were used to identify and control troops on the battlefield. Most of the sashimonos had clan symbols. The samurai in Feudal Japan had custom armor and sashimono also had a distinctive function. If you know your troops’ sashimonos, the picture starts making way more sense. But back to apps.

Our attention is a battlefield. Apps are troops fighting for dominance and their notifications have to be strategic

Before there was a bell icon or a tiny red circle badge, staying in the loop was an intrinsic motive. An event. Like checking your home answer machine after work. Only the important stuff like calls and text messages were worthy of being displayed by the phone as they come.

In 2003, Blackberry’s Research In Motion department introduced the technology called Push Services for email notifications. It was an attempt to add emails to the big league. That made sense. Blackberry favored businessmen as their target clients. Notifications became part of business routine and in that regard, nothing really changed much until 2009.

Apple’s vision and belief in independent app developers created what we know today as mobile UX. Apple gave notifications to the people.