The recent “Keynotes” and “Special Events” of mobile hardware manufacturers made it clear — we are no longer bound by technical limitations of mobile devices.

For the first time in history, our phones are as potent as our laptops which puts application designers and developers into a precarious position.

The history of mobile experience is infused with conflict and drama. Ever since cell phones started gaining traction, there were those willing to tame the wave and turn it into their favor. The reason why Steve Jobs didn’t want Apple to make a phone and instead, went back and forth with a stillborn Rokr project because of the carriers’ weight in the phone hardware industry. 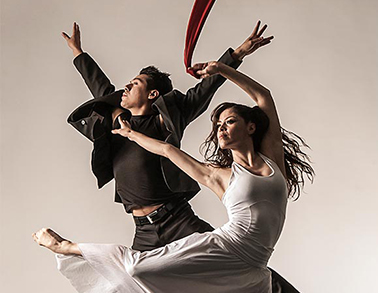 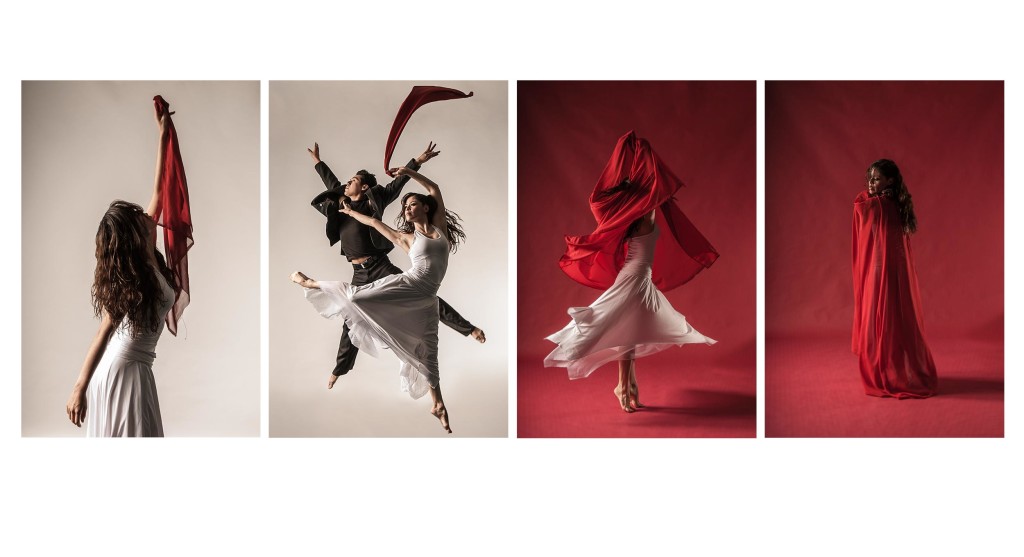 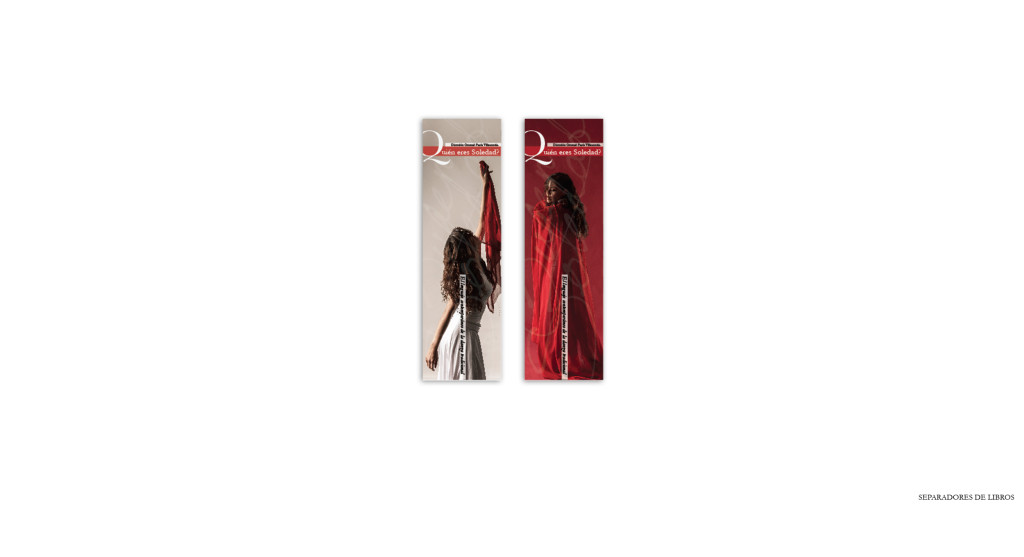 Fair enough, if you are entering the carriers’ backyard, play by their rules. Apple resisted for a reason. There are worse examples, however. Pantech was a mobile hardware startup from South Korea that had risen to fame in a heartbeat and faded likewise. In 2012 the company was making the second best handset in Asia. In 2014 it declared bankruptcy. Experts see legacy leadership and inability to satisfy customer needs in the age of rapid technological development as the main reasons for this demise.

Well, times have changed. Though the carriers are still legit players in the game, now they do not dictate the rules, but abide with them. The iPhone they wanted to change as they see fit, they now help buy.

What made them adjust and become content with a secondary role? Progress did. People on the first iPhone team went all the way to revolutionize the world of tech. And they did it again. And again. It’s their effort and sacrifice that laid the bedrock of today’s Apple sham.

Evolution of the App

Mobile apps as we know them weren’t even called “applications”. They were “features” because they used to only be featured on very specific devices. In the time of the first iPhone creation, app design came in hand with the phone design itself and it made no sense to do those things separately as they could not have existed without each other.

Eventually, it all came down to DPIs, ports, and finishes giving full rein to hardware manufacturers and putting carriers on the back foot and turning mobile software developers into chasers.