A couple weeks ago I was discussing one of our projects with a fellow PM and he said something that got me thinking about the job we do for our clients and users.

The Value Instead of a Habit

“As long as it puts butts in the seats” is what he told about a design feature compromising the experience while encouraging the attendance.

How come that is the ultimate goal? Are we struggling for vanity and overnight success or are we building a better world for our children one pixel at a time? And what happens if we design for the value instead of a habit? This idea has been following me since I became a loyal listener of Chris Odell’s podcast. Time and time again he’s been convincing me that ethics and good will are more important in the long run than the hype and the addiction. 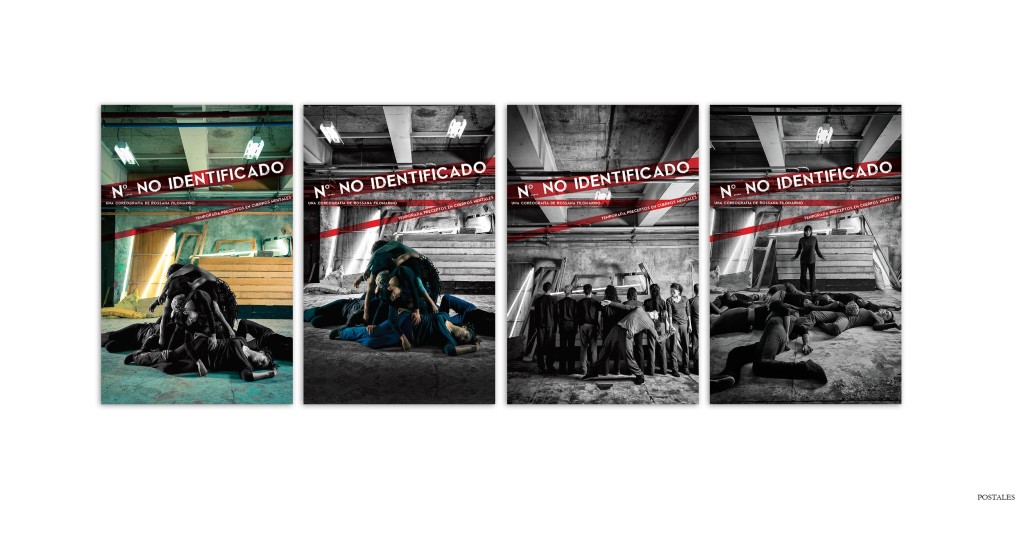 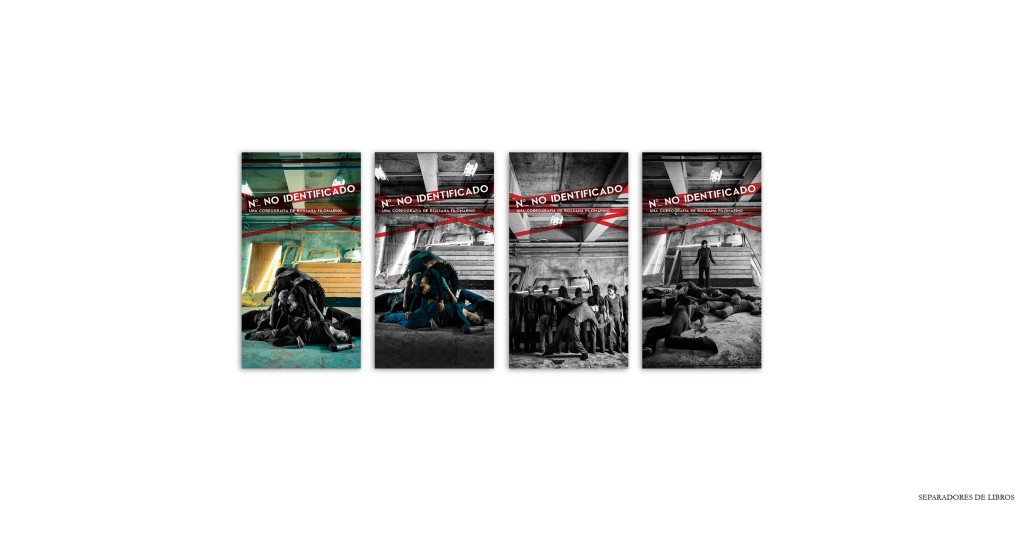 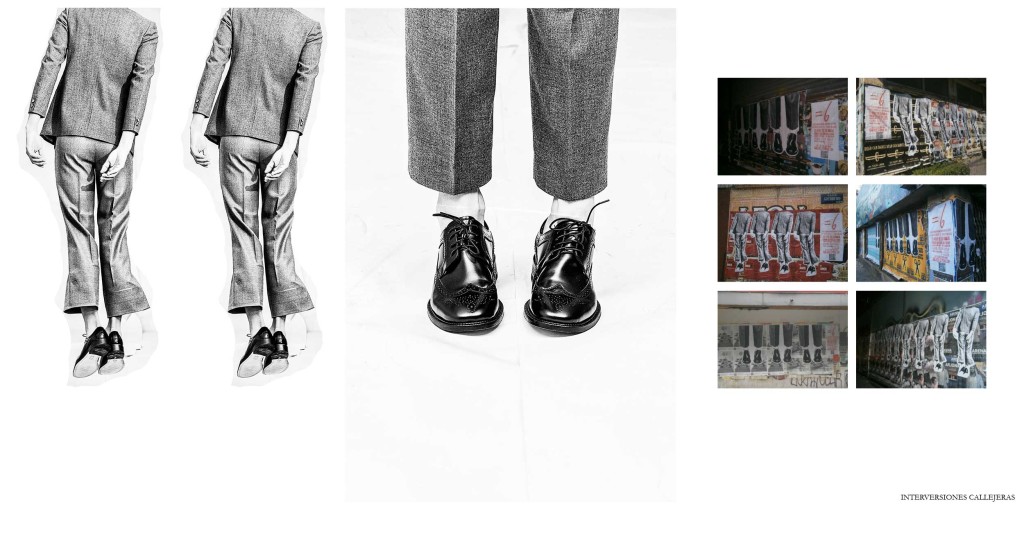 With the amount of exposure a smaller but ethical company gets, it is fair to say it may never even approach the Facebook status but at the same time it will never fail so many people, it won’t be associated with evil, and it won’t compromise the entire industry. At the end of the day, how much money do you need and when does it become obnoxious?

If we accept the fact the money is the ultimate goal, what helps make that money? Any entrepreneur would say other money. In order to get the business going, you need some sort of an initial capital that might never bounce back to you. The higher the goal — the bigger the inventory.

The prefix ‘Big’ added to any industry changes the course of action for its further development and depending on the level of integration into our lives, the course of humanity. I’m talking about Big sugar, Big Tobacco, Big Pharma, and now, Big Internet. The internet, however, is different. It is a double-edged sword which superficial power is only a tip of the iceberg of the potential it hides.

Major corporations loaded with money and looking to establish even more dominance by means of their acknowledged practice of influencing research, always have their eye on marketing and upsales. This doesn’t mean there is some intentional evil. The specifics of academia made it possible for big companies to choose which research to stick to. As Gary Taubes puts it in The Case Against Sugar:

“What industry does is find people who already believe something that the industry finds convenient, and then they pay those people to make those beliefs known.” — Gary Taubes

You can genuinely believe some of the research and ethically, it’s not your fault if the concept is false. At the same time, being an investor of the orchestrated research puts you in cahoots with the creators of the fallacy.